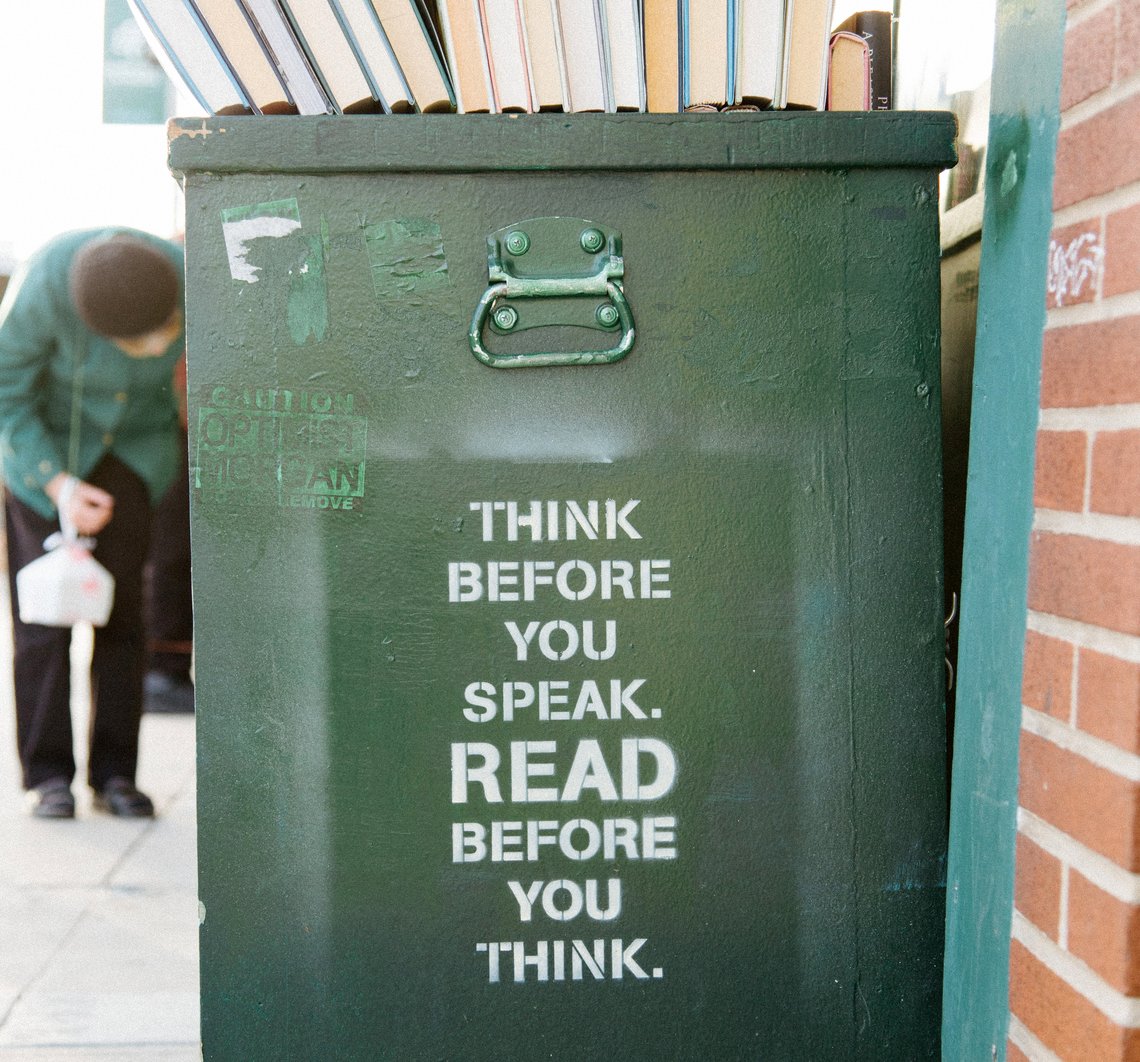 One of the many important reckonings of the Black Lives Matter movement is a reconsidering of the language we use in our everyday lives—and in our work every day. This is a large set of terms and phrases informed by time, habit, and thoughtlessness.

Just as realtors and architects are substituting "Primary Bedroom" for "Master Bedroom", artists, visual designers, and computer scientists also are making changes. To be clear, these changes mean little without other, bigger, systemic changes happening as well. Less divisive semantics won't kill racism, but it's a piece of the puzzle.

For every obviously problematic idiom or phrase like "open the kimono" or "off the reservation", there's something silly like "giving 110%" or brainy like "think outside the box". And 2020 has seen many articles and opinions on historically racist phrases such as sold down the river, cakewalk/take the cake, peanut gallery, and "no can do" (alas, Hall & Oates). But stupid business cliches are one thing and the historical etymology of common words is another.

That said, not all the terms below have terrible origins—some are just... interesting. So here's a taste of the history behind some words and phases that designers, business people, and others may find themselves using nearly every day.

Words are complicated. People more so. The American who coined the term "racism" in 1902 in order to argue against the evils of racial segregation also advocated for the re-location and re-education of Indigenous peoples by saying, "Kill the Indian in him, and save the man".

No word, phrase, logo, or even children's song should be safe from review and reconsideration (however you look at it, "Eeny, meeny, miny, moe" has quite a heritage for it to be so popular amongst children). Meanings certainly can change over time, but the fact is that time is what made lots of racist words, phrases, and sports logos nearly invisible to many people until recently. So when time isn't acting as the great equalizer, people must.

There's probably no end to what you can learn (and learn from) when you use a little empathy, curiosity, or critical thinking to look deeper.

How we speak is a great place to start.

Photo by Kyle Glenn on Unsplash.