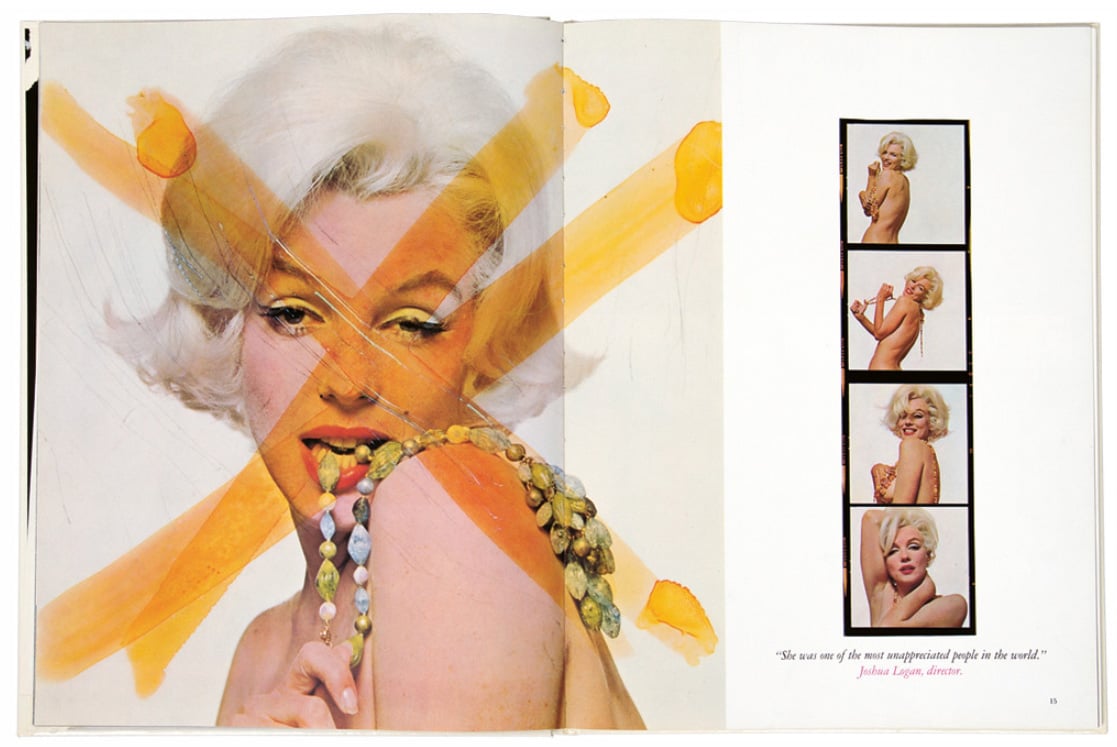 My path to becoming a designer was less-than-typical.

Beginning age 15, I rode BMX freestyle bikes from about 1986 to 1993 or so. It was kind of before "extreme sports" were cool, so we weren't considered all that cool—except to ourselves. You tend to feel cool when there's a halfpipe in your backyard and you can ride your bike on walls.

Anyway, in the summer of '88, trying to earn money to get to contests and buy bike parts and punk cassettes, I did some random work. One of those gigs was lawn care—for my riding buddy and best friends' grandma. Long story short: I almost cut a finger off with some hedge trimmers and couldn't ride during peak riding / competition season.

But I had been seeing and saving some 'zines (short for magazine) picked up at contests and jams and I decided, "I'll just spend my time making a 'zine about bikes since I can't ride one.

Thus, with my friends Adam, Bob, and Andy, we started a little publication called Atomic Circle of Chaos (ACC, for short). I was the editor and designer, Adam shot photos, Bob handled the music section, and Andy drew cool stuff. It ran for 14 issues over the next five years and ultimately I ended up doing nearly everything—design, photography, writing, etc. I loved all of it, especially the design. I knew I wanted to be a designer.

So I dove into that world as best you could back then... I went to the library. I checked out design books. I bought arty magazines. I learned about great designers, especially magazine designers. One of the first I identified as fascinatingly talented was Herb Lubalin. Publications, posters, fonts, logos, lettering—he did it all. And he did with with both an edge a cleanness that I admired. One of my favorite design decisions he made was to publish X'd-out slides and contact sheets of Marilyn Monroe (from her very last photoshoot) because he saw the beauty in not just the desired but the rejected, too.

Similarly, I didn't want to be too rigid and clean a designer, all Swiss grids, but I didn't want to be too messy and amateurish either, like many of the 'zines I collected. I wanted both. Smart but independent, ordered but grungy, expressive but effective. I wanted to be able to design in whatever way was needed depending on the story being told.

When it was time for college I majored in publication design and threw myself into photography and journalism classes. One of the first papers I wrote was a book report on Herb Lubalin: Art Director, Graphic Designer, and Typographer. I kept learning and designing, discovering new-to-me designers from all over the 20th century. Eventually I got a BFA from the Ohio University School of Visual Communication. Then I got a job in St. Louis at the newspaper. My first real job! Designing a Sunday magazine!

When I could afford my first computer in 1995 I discovered the Web and started designing for that too. I started working with XPLANE shortly after and learned all about infographics and more. Over the years I have layered many other influences on top of my Herb Lubalin crush, but to this day I still credit his work with helping me "get" and "love" good design when I was just starting out.

This isn't meant to be an exposé on Lubalin. It's more about simply recognizing his influence. You can follow the links I've included if you want to learn more about his work and life (which includes legendary publications like Eros, fact:, Avant Garde, U&lc, and more). Sure, all design can start to feel dated as time passes, but no matter how "70s" some of his classic work might look—the work still works. It's just good design.

By the way, I got an A on that book report.

“Design Heroes” is an occasional series in which we look at some of the people, places, companies, objects, publications, and more that taught and inspired us when we started doing creative and communication work.

The visuals in the post show a spread from my 'zine circa 1991 (photo by Spike Jonze!), a spread on Lubalin's work from Eye Magazine circa 2010, and some of his lettering work circa 1976. I know I have a slide of an old posterboard assignment from college where we were supposed to emulate a favorite designer... I chose Herb, but can't seem to find it!