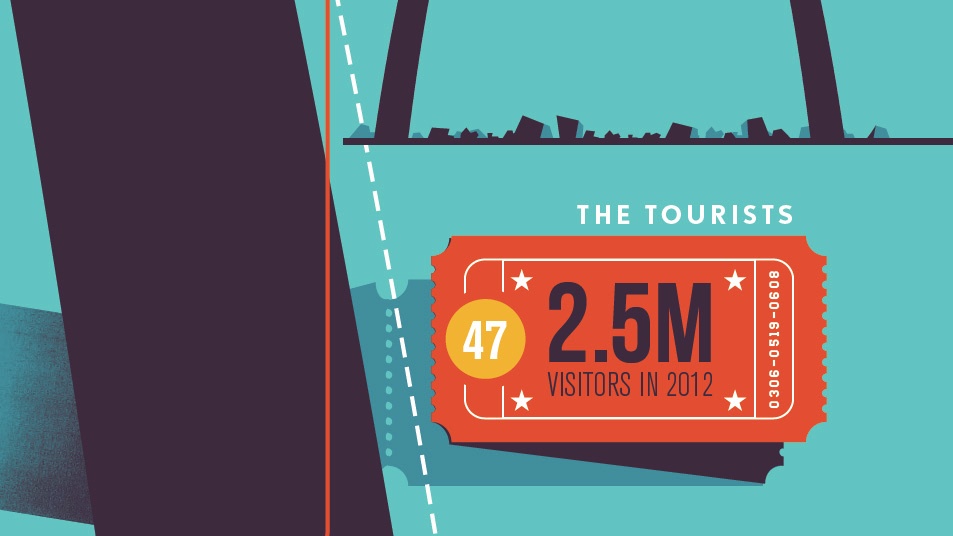 The garden of hidden delights (Easter Eggs in design)

The Easter Egg. However you define it: inside joke, hidden message, or secret feature, Easter Eggs are a fun part of design.

Some are meant to be obvious to everyone. A couple great examples are the FedEx and Amazon logos. There's an arrow embedded in the carrier's logo and that swoosh in the retailer's logo isn't just a simple smile—Amazon really does seem to carry everything from A to Z. These are meaningful Easter Eggs, meant for everyone.

But it's not just logos. You can find them in publications, on cars, in films, online, in video games* (and even in new movie titles and famous old paintings).

Usually it's something hidden in plain sight. Something minimal that doesn't distract from the content or the message and isn't meant to be obvious to the viewer. These fun Easter Eggs are by the designer, meant for the designer.

Let's just say we can't even count the number of times we've hidden the street number of one of our past or current offices in a design: 809, 1411, 4738, 4660, etc... Or maybe someone's birthday—no specific sequence of numbers stands out when it's part of a huge chunk of raw data or random serial numbers. And why not use your kid's or friend's name in a narrative? The street you grew up on? A favorite pet? Some name and number is needed, so why not have fun with it? And you can be sure that when there's a coffee mug or app icon in a scene it'll probably have the T from our logo on it.

A fast-moving counter ticks up to 4738, our old studio address, in this video about mathematics for TED-Ed.

From our Gateway Arch 50th anniversary poster: the ticket number shows the birthdays of my wife and kids.

Find an old Tremendousness logo among the icons in this video for a technology client. (Oh yeah, my social media avatar is in there too!)

Speaking of pets, if there's ever the need for a dog in an illustration it's probably going to be Paco, Chris' rescued Chihuahua and Official Tremendousness Office Doggo. But don't get too big-headed little guy—Darrick's Boston Terrier Penny recently made a starring appearance in some work we did for Adobe's 35th anniversary! But you wouldn't have known Darrick's dog was, in fact, an Easter Egg unless I told you—so now we're all in on the joke.

I've been drawn and inserted into projects (the funny thing is I can't remember which ones now so I can't show them to you). But it's fine because I just look like some guy doing some thing in some relevant situation. The content of the Easter Egg is always relevant to the design (it's the context that adds the bonus fun aspect) and there are nearly limitless ways you can sneak one in.

Again, these never interfere with the message or cause any kind of conflict with the client or content. They never distract from or undermine the design—in fact, they are necessary elements in the design that are just... made more fun. By us. For us.

Easter Eggs bring a little joke and a little joy to the designer's workday. This is a joy that lives on well past that day, even if only a few of us get the  joke.