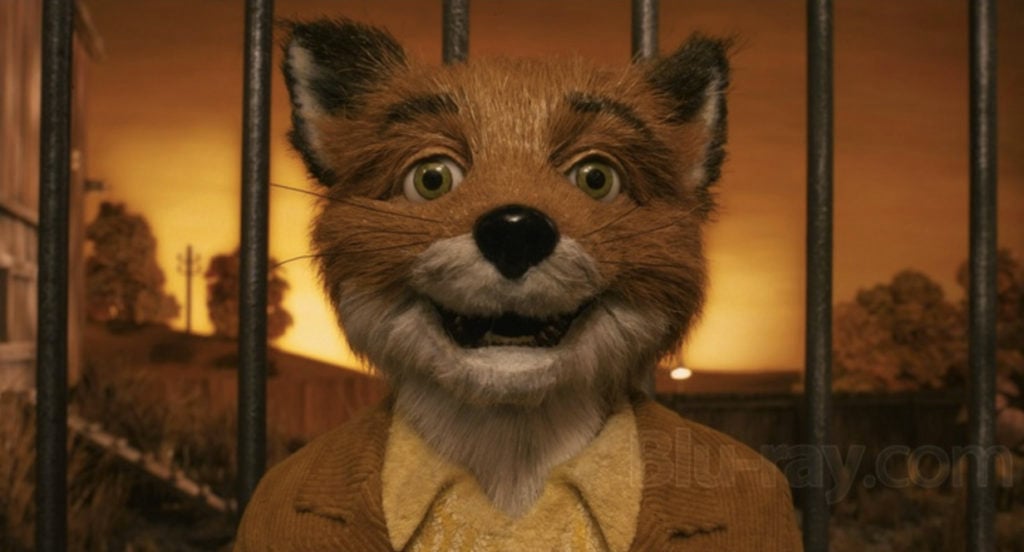 Four movies I can always rely on for inspiration

I feel a vague sense of dread when people ask me what books I look to for creative inspiration. It's a tough question to answer. Why? Well... because I don't read that much.

There, I said it.

But ask me about movies, and it's a whole different story.

I love watching films and find inspiration in all aspects of the storytelling process. A great movie poster pulls me in visually. A title sequence might really set the right dramatic tone. A narrative may be told in reverse to heighten the mystery and tension. Powerful cinematography pulls me into the world of the film. And great acting brings everything to life. But above all, seeing stories that reveal and celebrate the creative process inspires me to loosen up, push for bigger, better ideas, mine my daydreams, and—hopefully–entertain my audience a bit. Here are four movies that I find incredibly inspiring.

I'm surprised by how many people have yet to see this Wes Anderson gem. I think this is one of the best films—animated or otherwise—ever made. It's a family favorite of ours, and it’s so good that just listening to it while driving the family van on vacation—as it plays on the DVD system—is enjoyable. Great voice acting, wry sense of humor, and beautiful stop motion animation put it on par or above any movie from Pixar. The story has so much heart (it was originally a 1968 book by Roald Dahl), making it a pleasure to watch over and over again.

For No Good Reason

This documentary spans the career of the famed British cartoonist Ralph Steadman, who is famous for his collaborations with Hunter S. Thompson and Rolling Stone. The movie takes you inside his studio for a peek at his loose approach to concepting and his "messy" approach to execution. In today's world of digital perfection, it's great to see an artist who enjoys rolling his sleeves up and getting covered in ink.

This movie speaks to the heart and soul of the creative process and to the value of big, bold ideas. It makes advertising look great, even though friends of mine who work in the field agree that 98% of advertising is just awful. The other 2%, though, is so well crafted and inspired that it deserves to be admired and applauded. Remember ad campaigns like “Where’s the beef?”, “Got Milk?”, and “Just Do it”? Of course you do. And seeing George Lois talk about building the brands of MTV and Tommy Hilfiger is great stuff.

This is my all-time favorite movie made about an artist. Jean-Michel Basquiat inhabited a world far away from the one I knew growing up in St. Louis, yet he felt easy to relate to. I loved how the movie was able to visualize Basquiat’s playful mind at work. He was youthful imagination personified. His paintings are like daydreams brought to life. This movie even finds a way to include clips from the forgotten animated gem Frogland, (1922) which are just magical.

These are the kinds of films that might have gotten their due in art house theaters or limited release, but haven't really found a wider audience. Maybe that's because these films really do get you thinking, and most people go to the movies to escape.